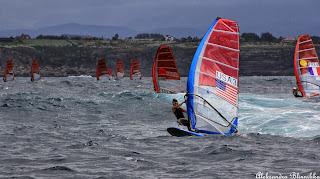 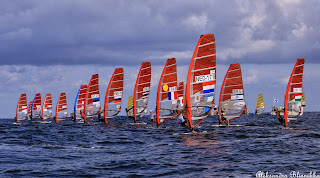 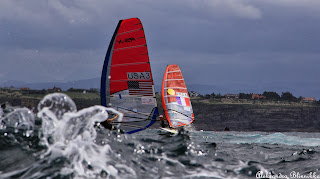 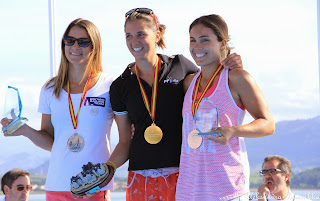 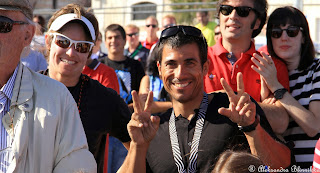 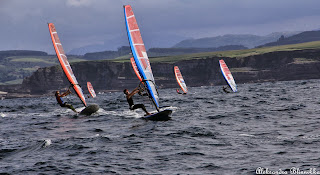 The next month in Europe holds more training in Cadiz and another Eurosaf regatta in La Rochelle, France.  I am looking forward to applying lessons learned in Santander to achieve a good result in La Rochelle.  Let's hope the Atlantic coast of France in October actually won't be as cold as I think it will!
Posted by Farrah Hall at 1:48 PM