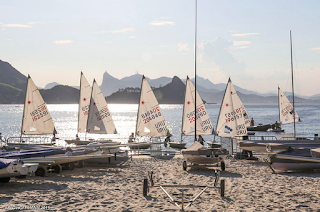 My next event will be the Miami OCR, the first Olympic Trials event.  I'm looking forward to some rest, good preparation, and a great regatta.
Posted by Farrah Hall at 3:22 PM No comments: