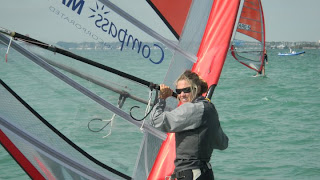 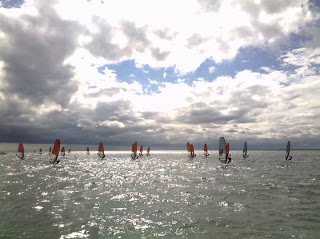 I want to thank my sponsor, Compass Marketing, for making this effort achievable. Compass has shown unwavering support of my Olympic campaign since 2008.
Posted by Farrah Hall at 6:52 PM